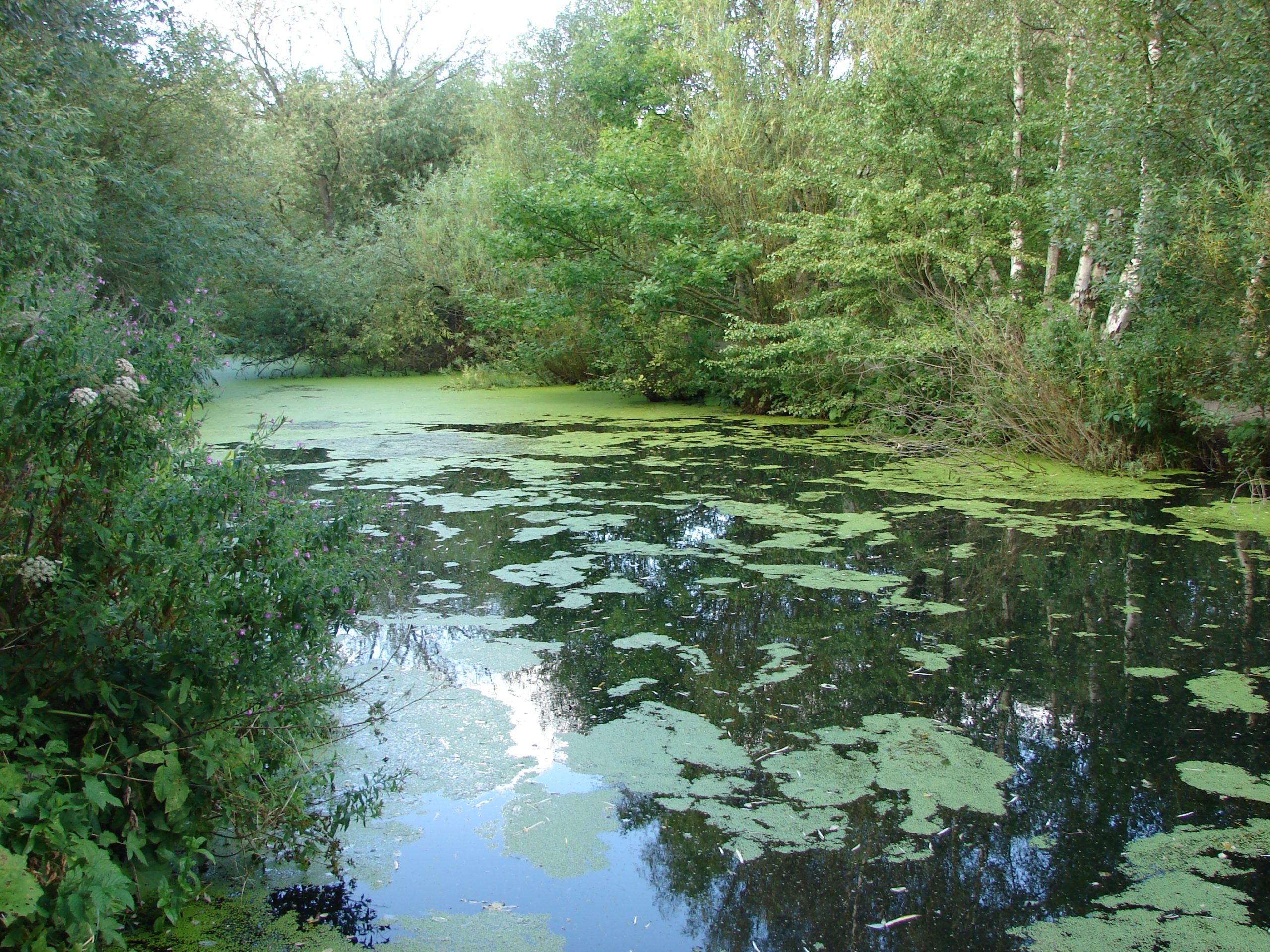 In October 2013, a pipe rupture resulted in large quantities of raw sewage entering Walton Colliery Lake near Wakefield, killing the fish and all other aquatic life. Yorkshire Water were prosecuted by the Environment Agency and fined £600,000 at Leeds Crown Court in 2016.

The court found that the fish stocks had been “effectively wiped out” and that the lake could take many years to recover. Subsequent efforts to restock the lake by Yorkshire Water have been largely unsuccessful.

A compensation claim was made by Fish Legal on behalf of Walton Angling Club following the criminal case. Despite the club not being able to fish what had previously been their most popular lake, Yorkshire Water at first challenged it. After protracted negotiations the utility, who made operating profits of £263.9m last year, finally agreed to pay the claim before court proceedings were issued.

Walton Colliery Lake was constructed from reclaimed coal mine land near Wakefield in South Yorkshire in the 1980s. Many of the club’s members are themselves former mine workers, some of whom had worked at the colliery before its reclamation as a country park.

Les Gray, Secretary of Walton Angling Club, said: “It has been a long saga to get some kind of justice for the club for the five-year loss of one of our best waters. This was complicated by the unsuccessful restocking attempt by Yorkshire Water before the lake had sufficiently recovered from the 2013 sewage spill.”

He added: “However, we are very grateful for the dogged determination of Fish Legal and our expert BFJ to set the record straight and obtain substantial compensation towards the club’s losses.”

Andrew Kelton, Solicitor for Fish Legal, commented: “This case was unusual. Although liability was straightforward as Yorkshire Water had pleaded guilty in the criminal court, actually obtaining an adequate level of compensation was complicated by the 2016 re-stocking which we effectively needed to prove had been unsuccessful. Nevertheless, we are happy that the club’s long wait for resolution of this issue has ultimately been worthwhile.