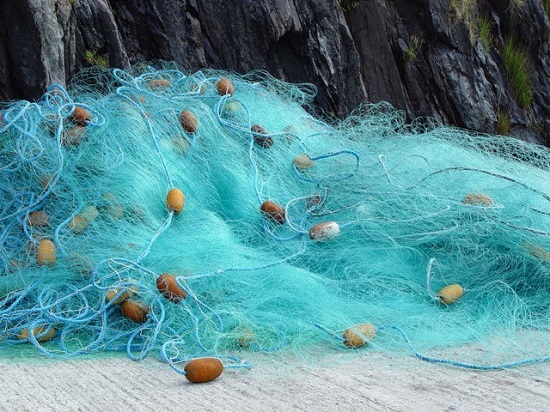 Fish Legal has asked for the Secretary of State to reject a new netting byelaw drafted by the Sussex Inshore Fisheries and Coastal Authority because it does not protect sea trout, is unenforceable and has been brought in without proper consultation.

The controversial new “Netting Permit Byelaw and Flexible Conditions” is intended to control fixed nets in sensitive nearshore coastal waters and was approved by the Sussex IFCA committee in January 2020.

Sea trout migrate along the coast and until now have been protected by a byelaw which stops nets being set in shallow nearshore waters. However, Bass Anglers’ Sportfishing Society (B.A.S.S.). and Fish Legal say the new byelaw will allow nets to be set much closer to the beach, in shallow water, inevitably killing more sea trout.

The original proposal for a new byelaw put out to consultation in September 2019 included netting exclusion zones that would have been easy to understand and operate. But the new byelaw will be difficult to enforce.

Acting for its member B.A.S.S., Fish Legal has already warned of potential legal action after the Sussex IFCA voted to pass the byelaw in January 2020. It has now been forwarded to the Marine Management Orgabisation and Defra for approval.