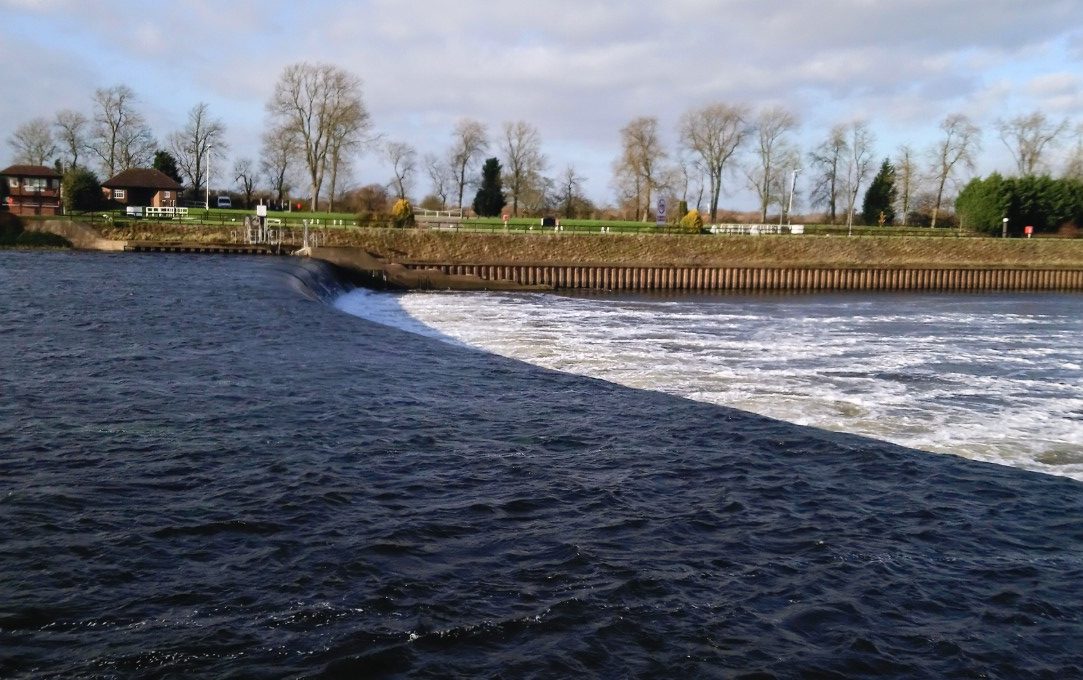 Newark and Sherwood District Council has admitted that it got the law wrong in granting planning permission for a hydropower scheme on the Trent without following European Rules on assessing impact on the environment. It has agreed to revoke its decision, following receipt of a “pre-action” Judicial Review letter from Fish legal, acting for its members Collingham Angling Association.

The Collingham Angling Association – which fishes downstream of Cromwell Weir – is concerned about the impact of the scheme on the river habitat and highly popular angling spots for barbel and other coarse fish species. Gravels which provide important habitat for fish are likely to be destroyed by the development.

Fish Legal argued in its letter that the Council had failed to carry out an Environmental Impact Assessment (EIA) screening to assess whether the 1.6 MW hydro scheme would be likely to have a significant effect on the environment or to consider the impact on fish such as barbel and also lamprey which are protected under European Law.

The Environment Agency’s involvement was mostly limited to consideration of fish passage and the abstraction licence for the scheme, and failed to consider the impacts on lamprey and barbel which spawn in gravels below the weir that would be affected by the altered hydrology as a result of the hydropower turbines.

Sea lamprey and river lamprey are European Protected Species (EPS) and listed as conservation features of the Humber Special Area of Conservation (SAC) and Site of Special Scientific Interest (SSSI). To disturb the fish without a licence is an offence and public authorities such as the local council are required to take the protection and enhancement of the EPS into account in its decision making.

Fish Legal Solicitor Justin Neal commented: “Although the proposed development may benefit the river by the introduction of fish passage for lamprey and salmon upstream, no real assessment has been made of the impact on the existing habitat at the weir. The council, which has now agreed to revoke its decision, must ensure several things: that the environment effects are taken into account and that there is proper scrutiny of the impact on the protected species if there is a subsequent planning application. The relevant conservation bodies should also be consulted. Given the controversy, it must be put before democratically elected councillors on the planning committee.”

Fish Legal fought a successful injunction on the River Trent in 2012 to stop a planned hydropower development at Sawley Weir on the grounds that the angling club’s property rights had not been properly considered.